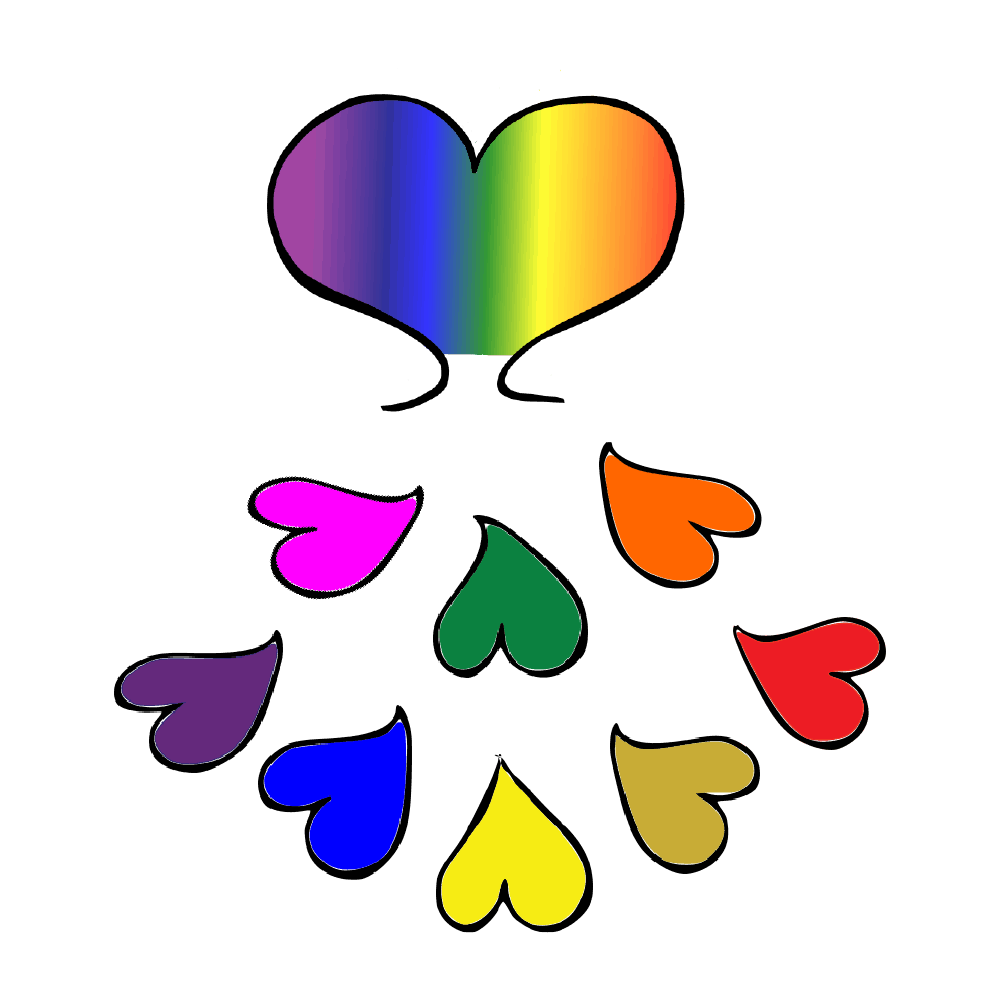 Free to Consent Right to Refuse

That Medicine, Medical Procedure’s, Medical Testing and Genetic Testing is Voluntary for all Human Beings without discrimination or losing freedoms and rights. No forced medicine, or medical procedures, or testing on human beings.

We are against all law that is currently being created and presented to force medicine, (Vaccines,) medical procedures and medical testing on human beings. Law that will discriminate and take away freedoms and rights from human beings who refuse.

Vaccines historically take decades to develop and test on animals to study for adverse long term health effects, Polio was developed over 20 years and when introduced to human public in 1930’s caused thousands of deaths, polio in children and crippling them for life as well as birth defects. It was pulled from public use and developed and tested for another 20 years to finally be reintroduced safely to the public by choice in the 1950’s.

COVID 19 Vaccine hasn’t had a year of development, only months  development rather than decades and is being directly tested on human beings with no testing on animals long term or other wise. There is no safety or assurance that subjects are not threatened to suffer long term adverse affects from the vaccine.

Nano technology and agenda’s to vaccinate/chip the entire human population is a REAL threat to humanity at this time. Not only a health threat but will immediately enslave the entire human race. With micro nano chips already in some vaccines we will be trackable in every instant, all activities traceable, zero privacy, Our loved ones and our own self will be immediately killed if the powers at be choose to do so, for any reason or no reason. We will be powerless to escape tyranny, we will no longer have the freedoms we have enjoyed as a human race. We will be commodities owned by and controlled by the hands of corrupt powers that don’t have the best interest of the human species, only desire for control, power and money.